Check out the Wotofo The TROLL X 24mm RTA, featuring a postless build deck, interchangeable airflow insert, and equipped with a bottom AFC ring. Constructed from hardy stainless steel, the tank can withstand light falls and drops with ease. Equipped with a postless build deck, the Troll X RTA can utilize a single or dual coil configuration, fastening the leads from the side. At the center of the build deck is an interchangeable airflow insert to throttle or open up the airflow hitting the fastened coils. In addition, airflow is let in through a bottom adjustable airflow control ring to grant further control to the user for maximum flavor production.

There are no reviews yet. 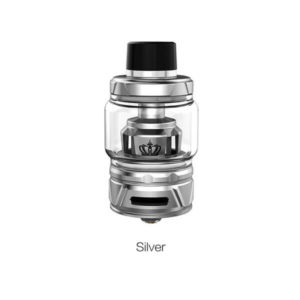 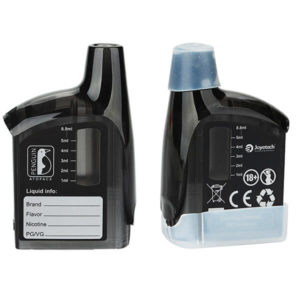 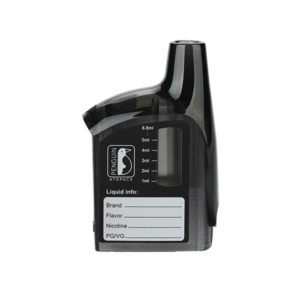 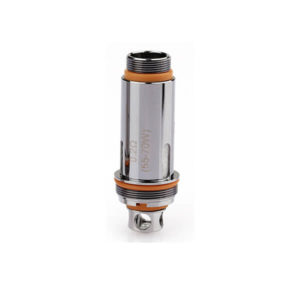 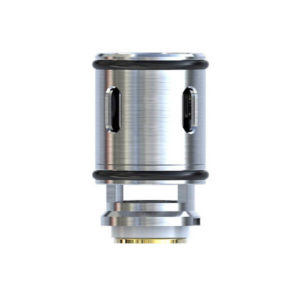 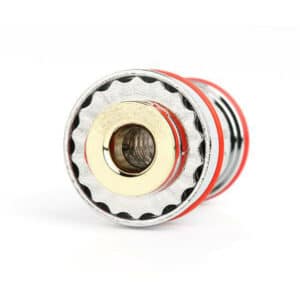 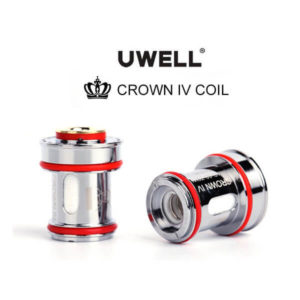